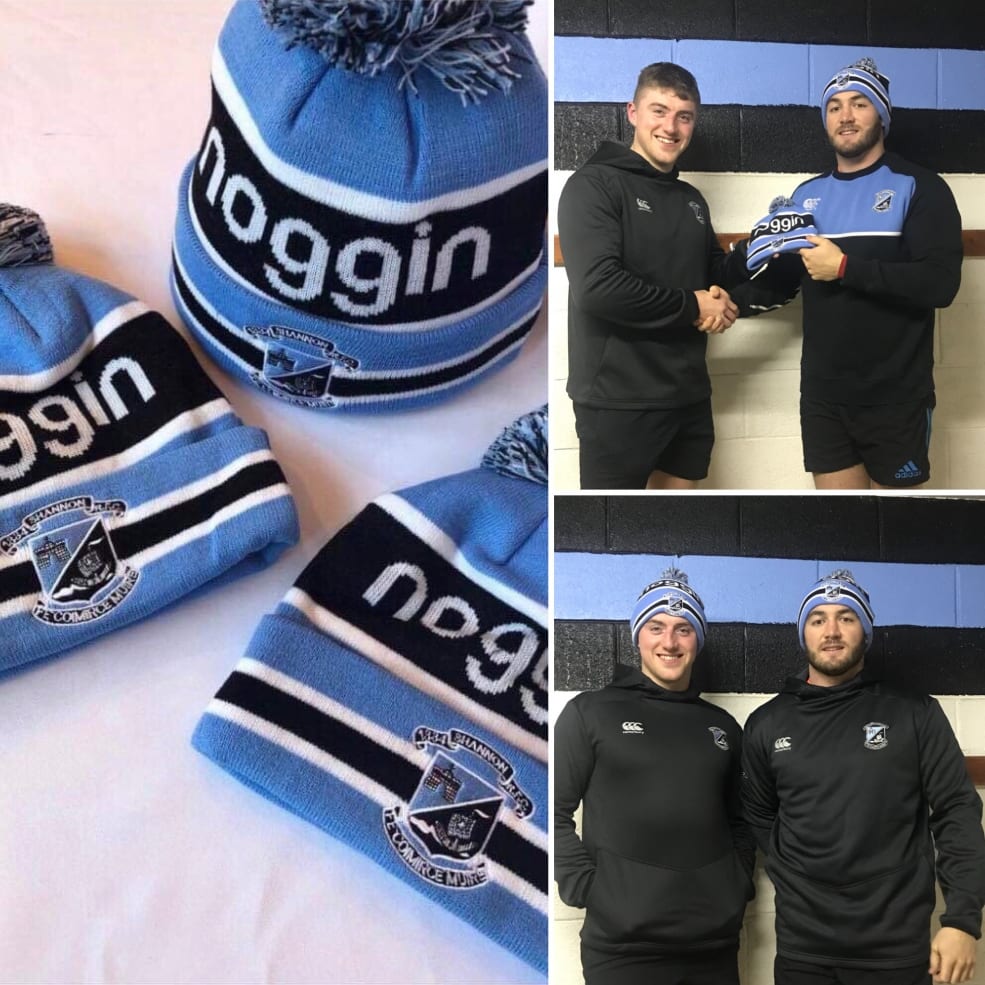 This weekend sees our Firsts travel across the city for our second local derby of the season. Friday night lights takes place in Dooradoyle at 8pm as we face Garryowen in Round 8. Come out and show your support in whats sure to be another cracking fixture.

Our seconds also face Garryowen this weekend and will line out in Coonagh at 5pm on Saturday.

The Ladies side are also in league action this weekend at home to Bantry. They will take to the pitch at 1pm on Sunday.

It’s a weekend off for our Thirds this weekend as they get a well earned rest after their string of Gleeson League games. 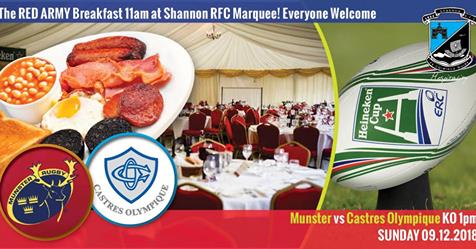 Be sure to drop into the clubhouse this Sunday for the Munster v Castres match in Thomond Park. Grab some friends & join us for breakfast from 11am in the marquee for only €15per person. Tickets can be purchased on this link. 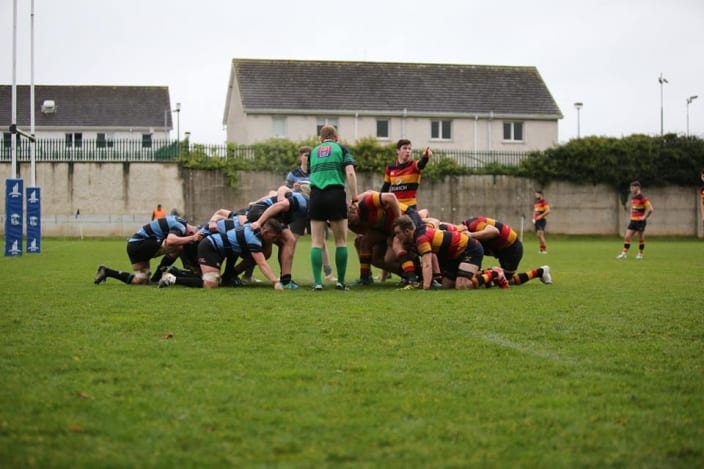 Unfortunately it was another week in which the results didn’t go our way as Lansdowne came away from Thomond park with the spoils of our round 7 clash. The result sees us drop to sixth on the table with Garryowen just above us in fifth, making this Friday’s match all the more exciting.

A closely contested opening thirty minutes only produced a penalty a piece as Conor Fitzgerald and Harry Byrne both took advantage of any kicking opportunities. Lansdowne drew first blood at 35 minutes as a maul made good ground, allowing their back-row to peel off and go over for a try in the corner. As the minutes ticked away and the first half drew to a close, Jade Kriel broke the line. He made good ground and found Conor Fitzgerald in support, Conor took on the ball and got a good offload to Robbie Deegan who made it to the line to finish off a great collective try. This went unconverted and we went in two points down at half time, 08-10.

The second half didn’t get off to an ideal start as Lansdowne bagged a second try within minutes of kick off. The try was converted and Lansdowne continued to apply pressure. Gaining a penalty ten minutes later, they pushed their lead out to 20-08. Moments later the Lansdowne maul was on the attack again, Shannon were found guilty of pulling the maul down and Lansdowne awarded a penalty try. Lansdowne used every available opportunity to kick for ground and after a penalty saw their maul move towards our line again, we did well to hold the try up. Lansdowne were then awarded a scrum in front of the post and picked and went from the back, gaining their fourth try and bonus point. We kept pressure on for the next ten minutes and a cross field kick after a line-out was enough to see Nathan Randles gather and and go over in the corner for a converted try to bring the final score to 32-15.

It wasn’t the result we were looking for but Shannon fought until the end, they never gave up and their persistence was rewarded with a late try. All eyes will be on Dooradoyle this weekend as this seasons second local derby brings about a tasty Friday Night Lights fixture. It’s sure to be a good one!

Match highlights can be found here

Our 20s were back in Donal Walsh action this weekend lining out against Garryowen at home. The 20s put in a good shift in the first half and it was all even come half time. The second half however, saw Shannon take their eye off the ball and Garryowen used this to their advantage. Shannon tries came from Jack O’Mahoney and Rhys Tucker with John Bateman adding the conversions. Garryowen came away eventual winners after a brace of tries saw them finish 41-14 ahead. 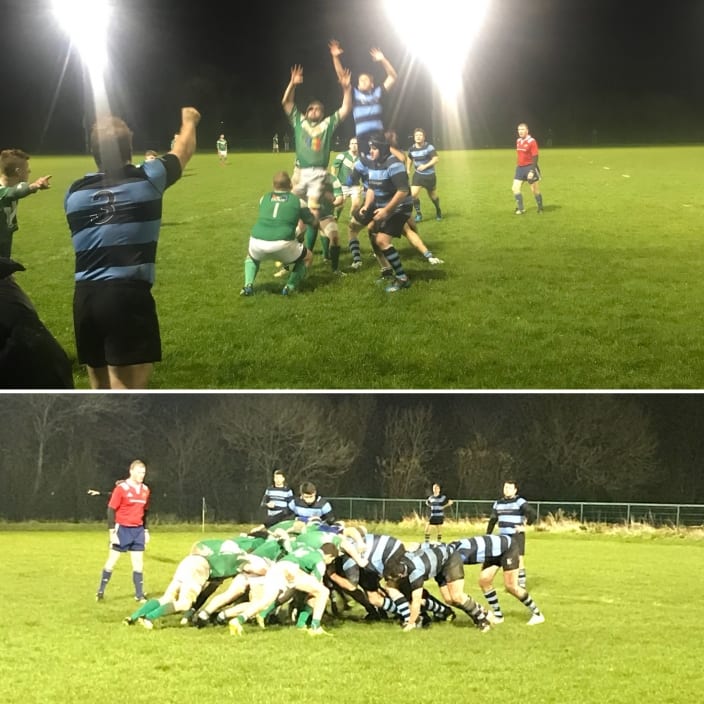 The Thirds put on a great performance against Richmond last Friday in the Gleeson League. An early intercept try from Diarmuid Cassidy got the Thirds off to a good start and they kicked on from there. Dara O’Doherty was the next to get points on the board with a great try created from plenty of space out wide as Richmond had two men in the bin. Johnny Bedford was next to get his name on the score sheet as he received a nice pass form Tom O’Neill who initially broke the line. Ben Sargent converted each try before he left the pitch. Richmond landed two penalties but on form Tom O’Neill got a well deserved try sealing the bonus point for Shannon. A spell of Richmond pressure saw them come back and score two consecutive tires while Shannon had a man in the bin but Shannon held tough long enough for Billy Supple shoot over the line after some hard grafting from the forwards. Ronan O’Doherty added the conversions seeing our Thirds come away  35-20 victors. The win sees our Thirds remain on the top of the table in what has been a very successful run at the league so far. 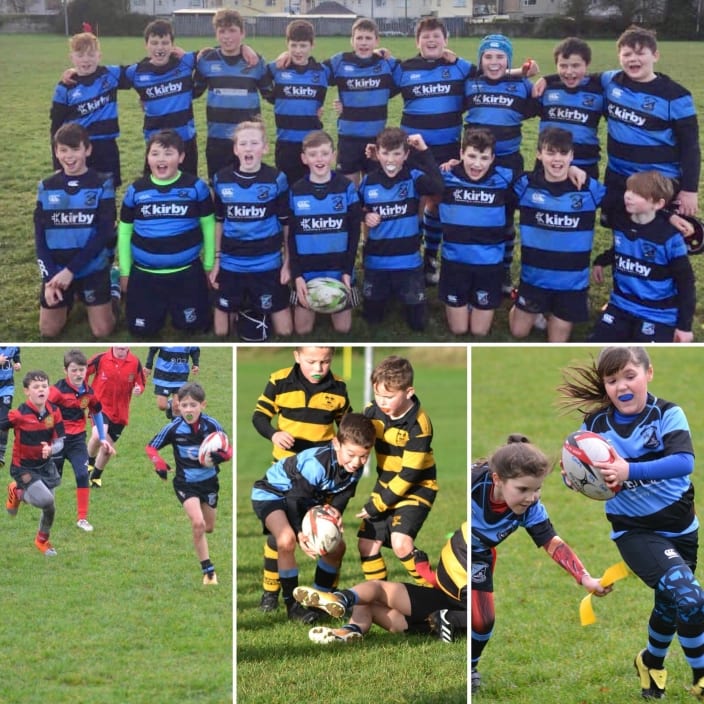 Our Under 13 Blacks had a great outing in Nenagh last Sunday. In wet conditions, our 13s put on a great display and emerged 29-5 victors.  Well done to all!

Our U12s girls tag is going from strength to strength and it was fantastic to see them on the pitch at half time in Thomond Park at our men’s senior match.

Our u9s and u11s were in action in Blitz’s hosted in Coonagh. A very successful day was had all round with some fantastic rugby played. The future is bright!

There was a fantastic display of rugby from both Shannon and Killaloe u14s Girls last Sunday. The rain didn’t put a dampener on things and there were some great tries scored!

Our u16s Girls were unfortunatley beaten by a strong Feathard side but will pick themselves back up and will be looking forward to this weekends match against Bruff.

It was great to see Ken Costello our U11’s coach making an appearance as a referee in Dubai last weekend. Well done Ken! 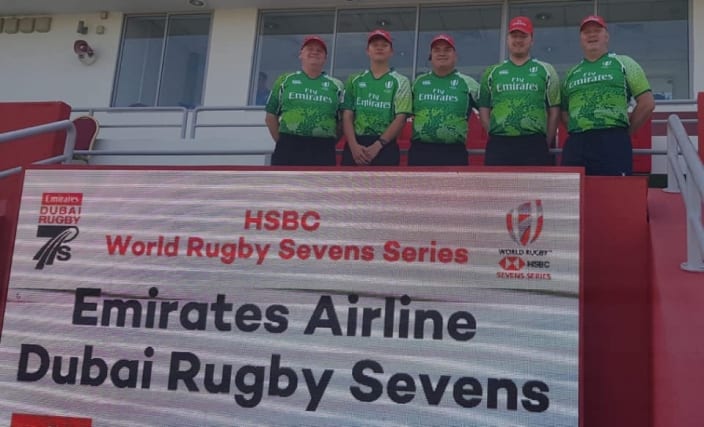 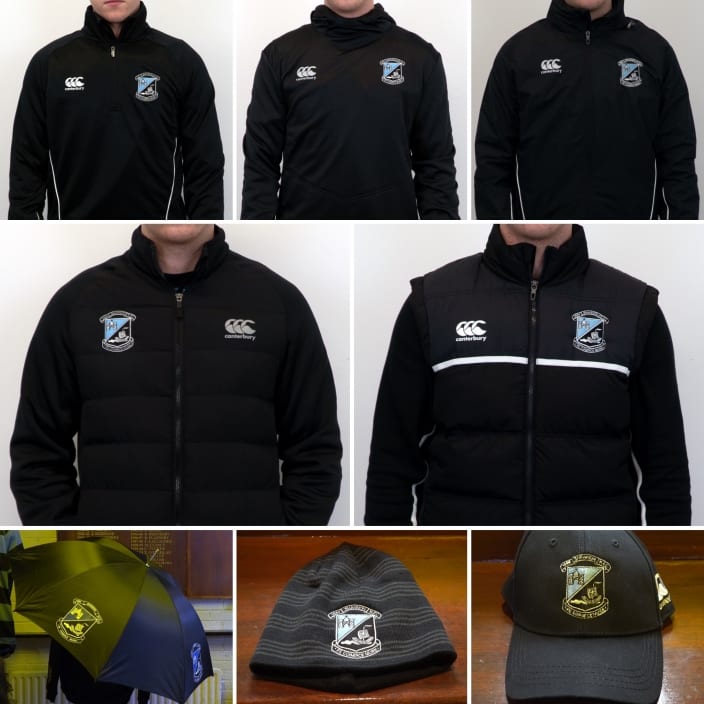 Above is a selection of gear currently available in our club shop at the moment. We also have tracksuit bottoms, tshirts, jerseys, shorts, travel mugs etc. Contact sales@shannonrfc.com for any further information on sizing, price etc.The club shop will be open in our cabin in Coonagh each Sunday from 9.45-12.00.

Also, our senior men have teamed up with Noggin Sport. Noggin Sport are a sports brand dedicated to raising awareness of mental health through their range of head-wear. They have joined forces with our Senior Men to create a custom Shannon hat that our players will be selling for €15. If you would like to purchase a hat let me know and I will pass on your details or find any of our senior players in Coonagh on Sunday where they will be selling them. 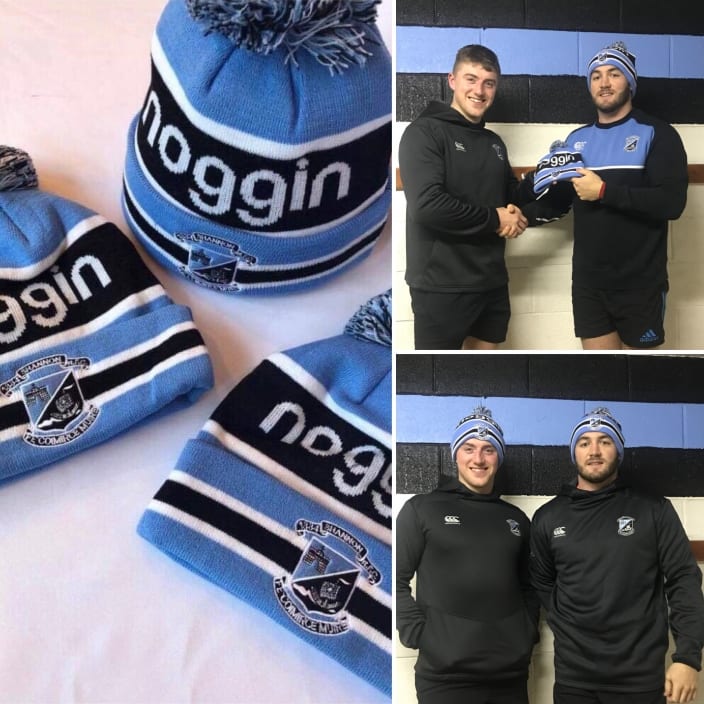 The Irish Women’s Sevens team didn’t have as much success as their male counterparts and were unlucky to finish in eighth position overall. Read more here

We have limited spaces left for our SRFC Christmas party taking place on the 15th of December. The night will kick off at 8pm, beginning with a a four course meal, followed by a Race Night and music afterwards. Its €25 per person. The night is always great craic so if you would like to come please book ASAP. 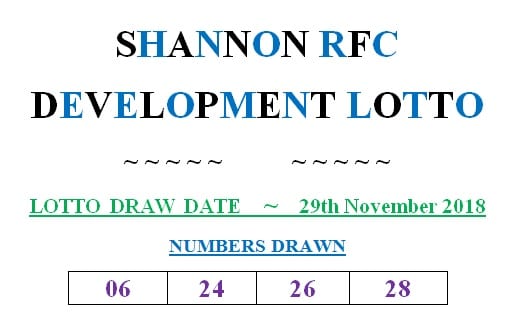